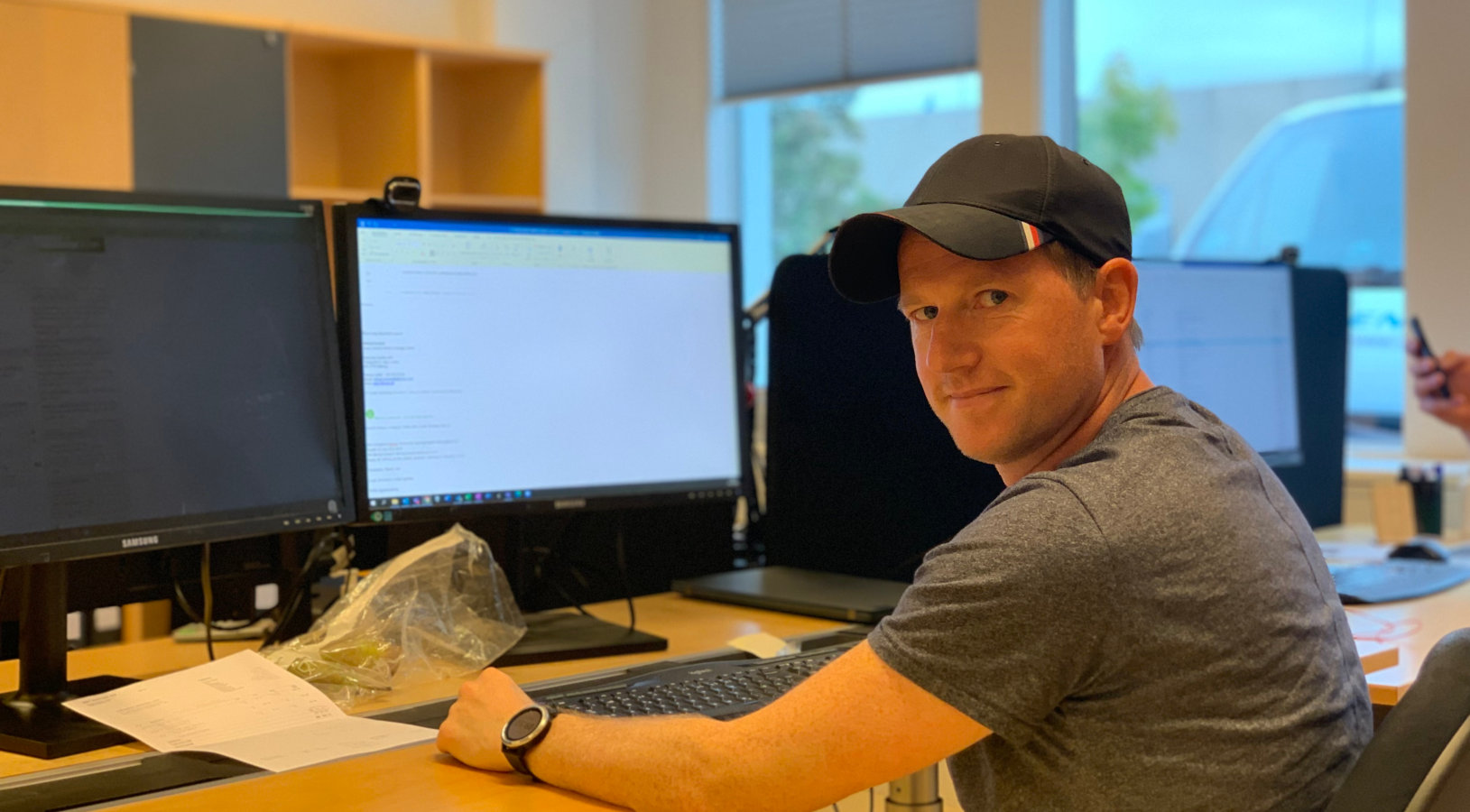 Nikolaj began his journey at InfoCare a long time ago, he left to study a Master in Film Science for 6 years, before returning to InfoCare. Now Nikolaj have been an InfoCare employee for the last five years.

‍After Nikolaj’s return, he rapidly become one of InfoCare’s pillars in Logistics. Though, after a while he wanted to excel to a different role.  So, when InfoCare merged with Neisa, an opening was created as a Junior Service Delivery Manager which matched perfectly with Nikolaj and his competence.

Nikolaj’s most important job, as a Junior Service Delivery Manager, is to service some of InfoCare’s largest customers. He makes sure that all goes smoothly according to the contracts and project that are agreed upon.

‍About Nikolaj:
Nikolaj lives nearby the main office in Denmark, which is located in Ballerup. He is married with two kids. Nikolaj plays soccer twice a week, bikes to work, and we rarely see him without his cap.

Nikolaj is still very interested in movies and films. When in school, alongside his studies, he wrote and produced a movie ’Afskåret’ in 2016.

“When I was hired by InfoCare Service five years ago, it was without expectations, as I had been employed by the company before and had even resigned from the job to begin my studies. However, the new InfoCare is a completely different company than the one I left in 2010. Today, InfoCare has a much more organic and flat organizational structure where there is room for everyone, freedom under responsibility and a common goal, customer satisfaction. Which is one of the reasons why I have stayed at InfoCare and taken on a more controlling role as Junior Service Delivery Manager after five good years in logistics. Now I’ll be able to get closer to the customers and hopefully contribute even more to InfoCare. My journey proves that InfoCare believes in its employees and listen to their employees' wishes for further development within the company”. Nikolaj Sonqvist comments.